Experience Report of an intake of psychotropic truffles "Psylocibe Tampelandia".

Experience Report of an intake of psychotropic truffles "Psylocibe Tampelandia".

ATTENTION : Never try this if you are alone, you need trained and experienced persons/sitters/Shaman to be with you. It is also important to respect the legallity of your country. I do not push anyone to try this; this article is just for information purpose only.

The world of this entity is made of rainbows, geometric shapes, fractals. It is not really a vegetable entity, but more an animal.

Colorful fractals (golden and rainbows) are in curls shapes and were in fact tentacles of octopus. The entity of the truffle is then, seemingly, an octopus. 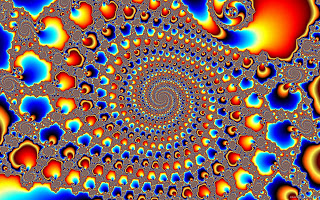 I clearly felt its tentacles on my body, trying to enter my nervous system. The hallucinogenic substance has, IMO, not much power by itself, it is clearly more an acess for the entity onto our body and on our spirit and emotions.

When we enter profoundly into the experience, we can understand at last, that we have been possessed by the spirit of the entity, it is a trance. Its spirit is in our spirit, energetical system, body.

However, once the susbstance is excreted by our body, there is no more access or power over us, for this entity. (And this is a very important point concerning the link of higher or lower forces over us during rituals, or daily life, like the mass and Eucharist, or like a black mass and a black eucharist ... or eating meat, or anything else, but more specifically "activated food" the Philosopher Stone or any "Art.ificial" production, however, there is a mark that can stay, these are "stigmatas" and can be or energetical, or sometime physical). 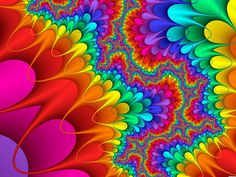 Andro our shaman and dear friend told us that the entity that came was less evolved than last time, smaller and a bit dark.

My experience was special. Quickly it turned out to be a bit mischievous. I had a grood telepathic link with it, but most part of the time it refused to speak or answer my questions about the entity. When it answered about its vision of God, or perception of God, it said loudly and roughly "I HATE". I felt it also less joyous than last year. 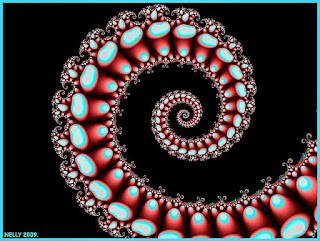 It then gave me discharges of energy into my muscles, contracting them a bit painfully. It lasted several hours like that. The entity was calm during the water music sound, a bit more active during piano music, and clearly itself under "contraction" during Icaros songs. I had laughers during the Icaros' songs, but they were not mine, it was entity's laughers. It had itself contractions and seemingly pain during the songs. These are chants of power that invoque and work with the spirit of Ayahuasca.
My opinion is that the truffle itself had a healing process during the ceremony we did (and I felt it strongly in my body), because of the spirit of Ayahuasca, that is clearly far more higher and bigger than the truffles (Dev told me that they are considered as the ninos, or children). So, in a way, we helped the entity also.

There was also a teaching about the fact of "giving your power away" to something, to someone, to some external source. YOU have your power in yourself, you can do anything you want, but until you realize this, you  accept weakness and the possibility that something can be more powerful than your divine source, what you are in essence. I had this realization also that when you have "God with you", there is nothing else to ask, you have all power, nothing can beat it. 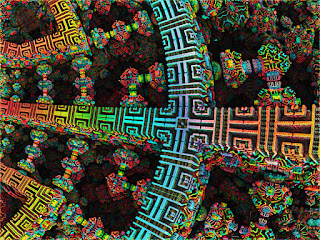 At a moment, I wanted to stop my experiment. I had no more need to experience it. I had to talk to someone. I asked for Andro, but he wasn't available. Ghislain came, and the entity just "forced" the hallucination, and I was completely immersed into a hologram world, seeing everything as a smoke and labyrinth. But finally I decided to saty with the truffle, in a meditative state, watching what was happening. A bit after I stood up to go to toilets, Ghislain helped me to walk and stood up, but the hallucination took again a high level of intensity, hologram, smoke and labyrinths again "mindfu**!".

At a moment I was "dead". In its hallucinogenic world. I had also a lag between my physical touch and the perception. A lag of maybe 10 cm. 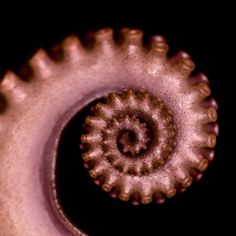 We can have allies on "the other side", but we should never be dependant of them, otherwise we get weaker. They are like a technology, tools, they are steps on the stair, they help us to grow and to integrate/find in ourselves, the power that they represent. They are present to help us to get stronger, not weaker. When an entity is trying to make you dependant, it is trying to make you weaker and gaining power over you, not with you.

------------
These kind of experiences are to be made at a good distance in time. You need a moment to integrate in yourself and in your life all the messages and understandings. Once a year is for me a good pace. I don't feel I need more. This is a good initiatory experience, very dense. Sometime heavy and not pleasatn at all also sometimes.

It is always different. Very rich. It is also expanding the mental body and it needs to settle down and get some grounding after that.

I also sawa lot of snakes, cobras, watching at me. A big snake eye was in front of me. I tried to talk with it, but I had no answers. At that time one of our friend was experiencing with it also, as Shakti.

The Snake is a gardian, it is, for one of my psychic friend, an entity that you'll find in all plants of power.
This is possibly a characteristic of all "awaken" plants, plants of powers, because they have their Shakti awaken. And Shakti is Power.
By .: Salazius Hermès D'Artigné :. No comments: